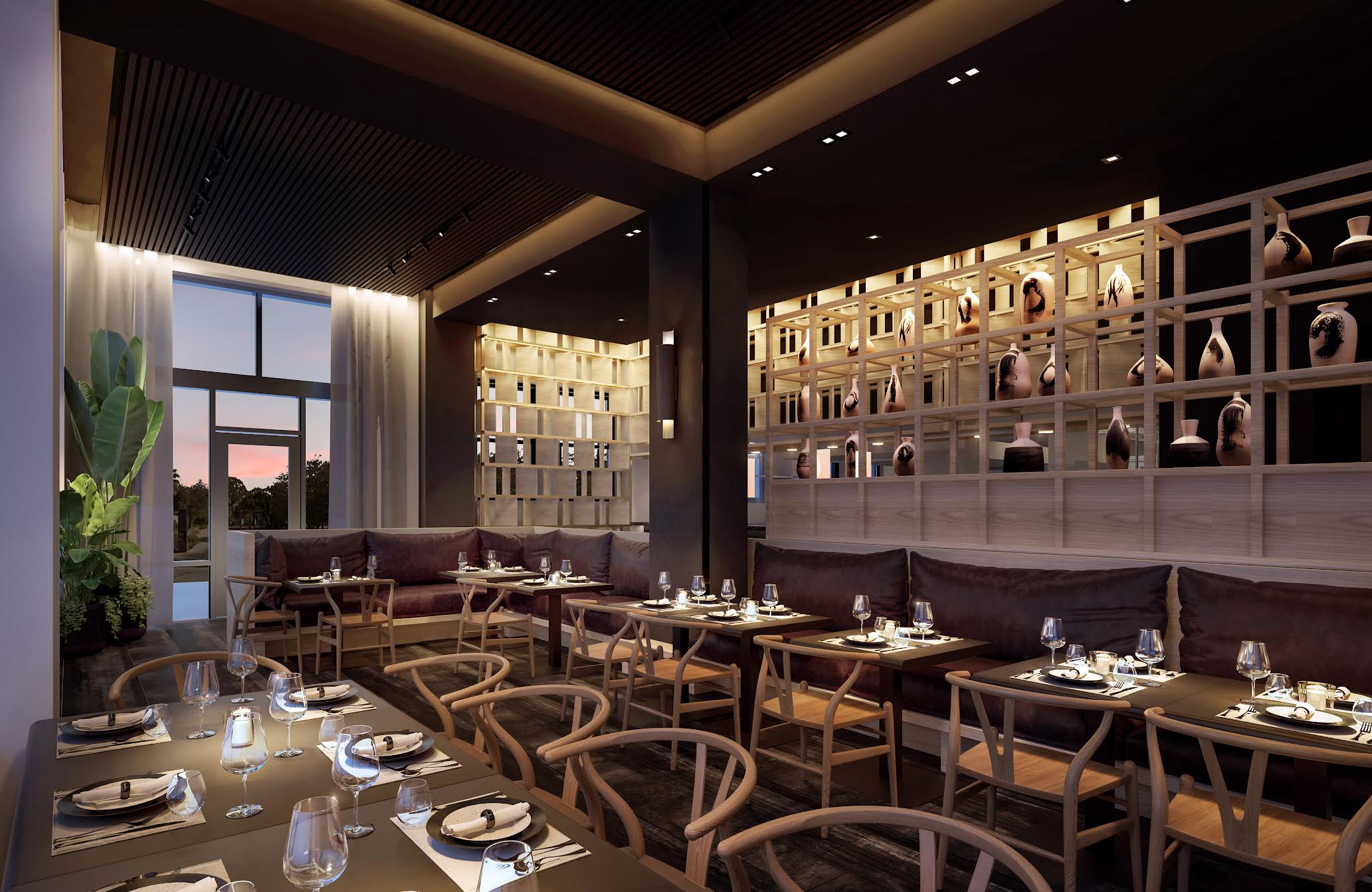 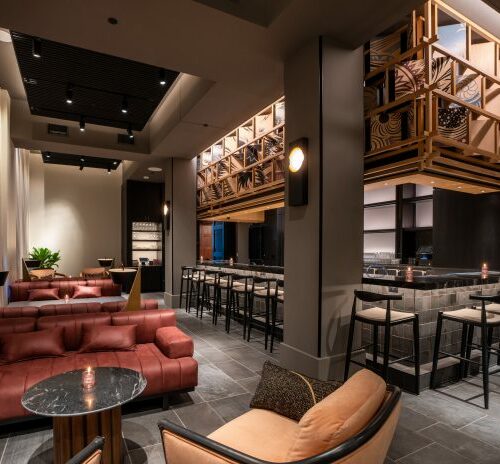 The new Detroit eatery is named after a mythological fire-breathing rooster and opens to patrons on Nov. 15, 2022. Get a sneak peek at Basan’s interior, menus and more. Back in 2016, the founders behind Grey Ghost proved to Detroiters that bologna can be considered fine dining. Now, after six years, tons of critical acclaim, and the opening of the Second Best Bar 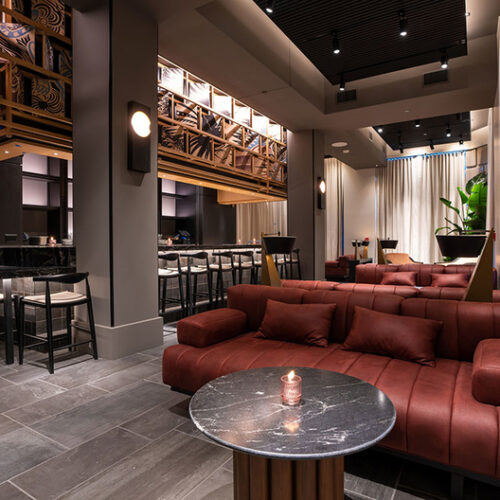 Basan Detroit, a new restaurant from the Four Man Ladder restaurant management company, is set to open next week in the recently rehabbed Eddystone Building in The District Detroit. One of the most anticipated downtown Detroit restaurant openings of 2022 is finally scheduled. Basan – from Four Man Ladder Hospitality, the team behind the city’s popular Grey Ghost restaurant Basan is located on the ground floor of Olympia Development’s Eddystone building redevelopment. The restaurant, announced more than a year ago, is steps from Little Caesars Arena in the District Detroit area. 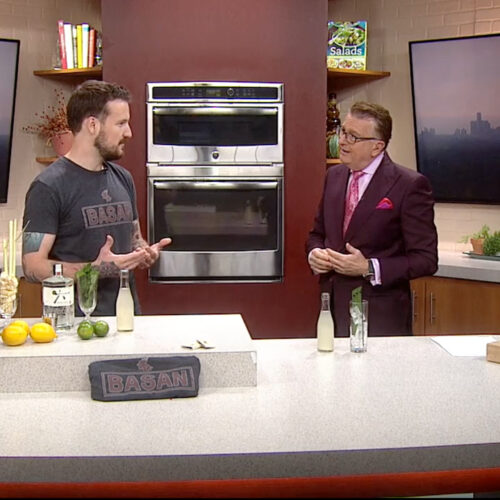 The new Detroit restaurant will be participating in the cocktail party of the year Oct. 7 in Eastern Market. 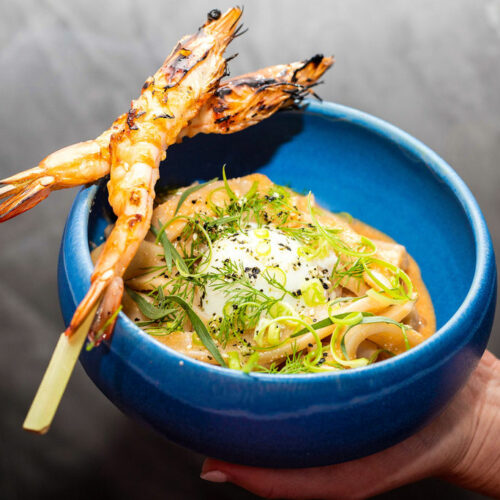 The pandemic seems to be showing signs of slowing and that means many long-anticipated metro Detroit restaurant openings are getting that much closer to fruition. While it’s still a bit early to tell how long it will take for some spots to debut, it’s safe to say that Detroiters are eager for something new. Nearly 10 years after Detroit filed for bankruptcy, travelers can now play a role in the city’s vibrant economic recovery by simply driving through. Detroit was recently selected as home of the USA’s first electric-vehicle charging road, solidifying its title once again as the Motor City—but for the modern age.

Four Man Ladder, the restaurant group behind Midtown’s Grey Ghost and nearby Second Best, announced the name of its new dining concept at the Eddystone building redevelopment. Called Basan, the restaurant is named after mythological fire-breathing, bird-like fowl. It’s slated to open next year.